As a drummer, Andreas has played with numerous international musicians active in the improv scene and is releasing the album Footsteps On The Wall with his band Lisa and the F.I.X. in autumn 2021.


The Informals / Неформалы (A/V)
in collaboration with Polina Medvedeva

The Informals / Неформалы is partly an autobiographical work, partly a universal statement on the notions of decentralisation, collectivism, and non-conformist ways of living in the digital age. Polina Medvedeva and Andreas Kühne research improvisational techniques in the medium of documentary. Their methodology resembles the patterns of the ‘digital natives’ of Murmansk. In order to escape the norms and social constructs of the North of Russia, young people in Murmansk gravitate to deserted spaces in their area, where they collectively improvise with space, adding a new layer to its genealogy. Medvedeva and Kühne traveled back to the former military zone where Medvedeva was born and through documentation and field improvisation – much like the youths of the Murmansk region – temporarily transferred it into the present. The data they have collected is divided into elements and prepared for live triggering and processing. It resembles an audiovisual instrument which, when played by the artist duo, produces new unscripted versions with each live performance.

The piece has been commissioned by Sonic Acts and Inversia Festival, Murmansk as part of Re-Imagine Europe, co-funded by the Creative Europe programme of the European Union.


404: An Error Occured (A/V)
in collaboration with Benedikt Wöppel

In these audio-visual improvisations designer, moving image maker Benedikt Wöppel and composer, artist Andreas Kühne intend to challenge the unconscious. At “404” the unconsciousness is represented by an archive of images, symbols and audio-samples, that refer to today’s digital media. By means of musical and virtual audio-visual instruments we select, manipulate and project the material of the archive in order to generate spontaneous and unpredictable scenarios. Visual world and soundscape emerges intuitively and manifest to ephemeral utopias and dystopias. The collaboration '404 - An error occurred', referring to the notification's appearance as a portal to the vaporous interconnectedness of internet, is an instant science fiction machine, which suggests possible realities from the unknown, immortal part of the world, from which everything mortal arises, before it collapses and returns to subconsciousness.

RAMSES /MPRO is a non-disciplinary series reflecting on free improvisation: exploration of X << party of no one in particular >> spawn of the now.

A rare jewel in the darkness, the fantastic and formidable Lisa. Lisa is an Underground idol, and an unforgettable live act. In 2021 Lisa is joined by her official band "The F.I.X.", featuring Duduk, Panflute, Cello and Cymbalon.

Lisa's music is about emotional connection, simple lyrics take us deep into an intricate, layered world. Complex, textural drum lines and rich, melodic bass connect for an instant and bring clarity to how we feel.

"Footsteps On The Wall" is Lisa's debut album, some 10 years after Lisa started performing regularly.

The album is powered by Asko|Schönberg 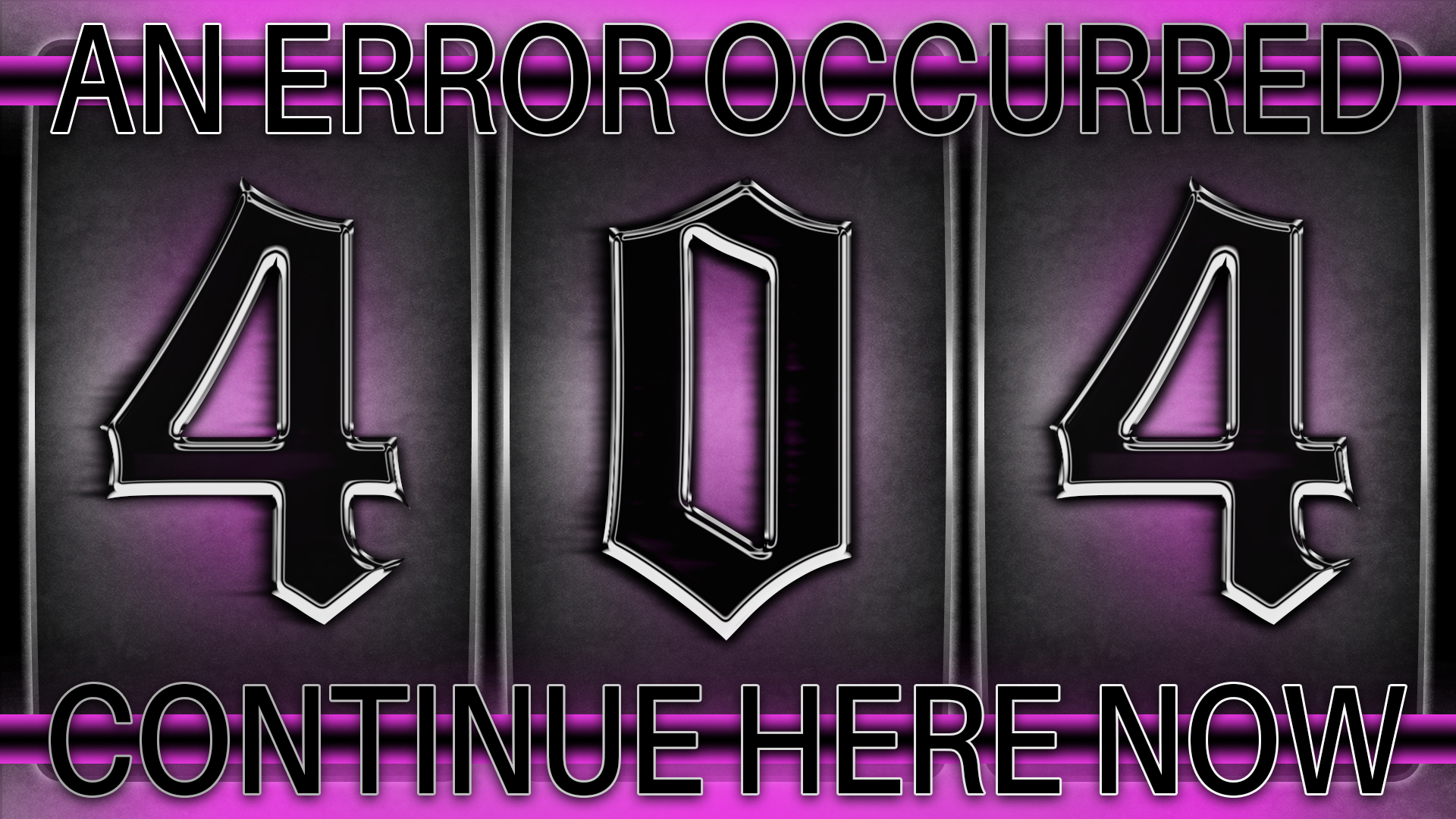